Bundesliga, 10th matchday, the voices of the coaches

Urs Fischer (Trainer Union Berlin): In the first half we were not there, we did not get that in the place what we have made. We were too far apart, Bavaria did not stress. And if They find rooms, see their quality. After the headline we felt a bit of hope. In the second half I saw the face of Union. Dino Toppmöller (co-coach Bayern Munich): We are totally glad that we could show the desired reaction. We knew that the opponent is very home strong that it is not easy for us with the audience. The First 30 minutes we had the game under control, then we invite the opponent to the headset. I think overall we can be satisfied with the performance.

Marco Rose (Trainer Borussia Dortmund): Cologne was the expected strong opponent, you have done it really hard for us. We won a lot and have won more bunks, but the FC was the better team. We are Very happy with the victory. Steffen Baumgart (coach 1. FC Cologne): Except for the result I am satisfied. The boys have made a good game, but unfortunately no goals. Nevertheless, we have always stayed there, we have had to reward us are on a good way.

Gerardo Seoane (Trainer Bayer Leverkusen): The first half was very balanced. Both teams have neutralized. The planned concept has risen, to the chagrin of the viewers. We have had some position errors in the second half. We are also Not efficient enough in front of the gate after the backlog. Florian Kohfeldt (coach VfL Wolfsburg): It was a very intense game today. We have caught a dream start after a balanced first half and had good chances of play. That was perfectly in the cards. We have it to the cards End well defended. Unfortunately, Lacroix still gets the red card. I am very satisfied with my team.

Frank Kramer (coach Arminia Bielefeld): Mainz was clarified and clear, much of our effort did not lead to the goal. We then make mistakes and are punished, after the 0: 1 we had to shake ourselves. After the Pause we had briefly feeling that it could go - but then make an individual mistake again. My team has bitten and wanted it, but everything was not targeted to the gate. That s why we are of course disappointed. Bo Svensson (coach Mainz 05): We have shown a very good performance over 90 minutes today, the game checked after 15 minutes. Actually, we must then lead higher than 1: 0 and bring Bielefeld back into the game, In the second half we were very disciplined and clarified. That s why I am very proud of the team. 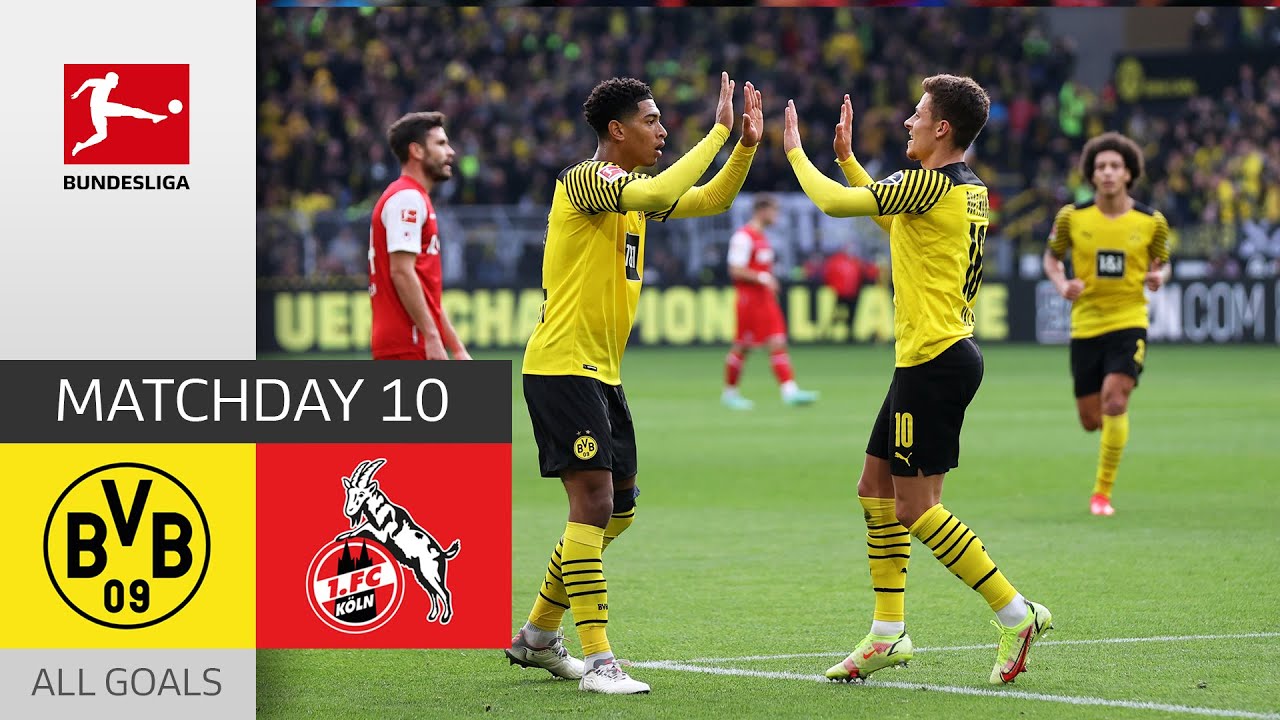 Christian Streich (Trainer Sc Freiburg): We had to go to the edge in Osnabrück in the cup in Osnabrück. First of all, we had to see who can play. Normally I would not be satisfied with the footballeric. But I knew what to come to us. It was not easy for our team. Stefan Leitl (coach Spvgg Greuther Fürth): It was a deserved victory for the Sc. We wanted to tackle the game deeper, that was seen. After the very unfortunate 0: 1 you have seen what a residue with Power a team that had to take many neck strokes.