Slitterhead: New horror game of the Silent Hill Creator sets itself with a teaser 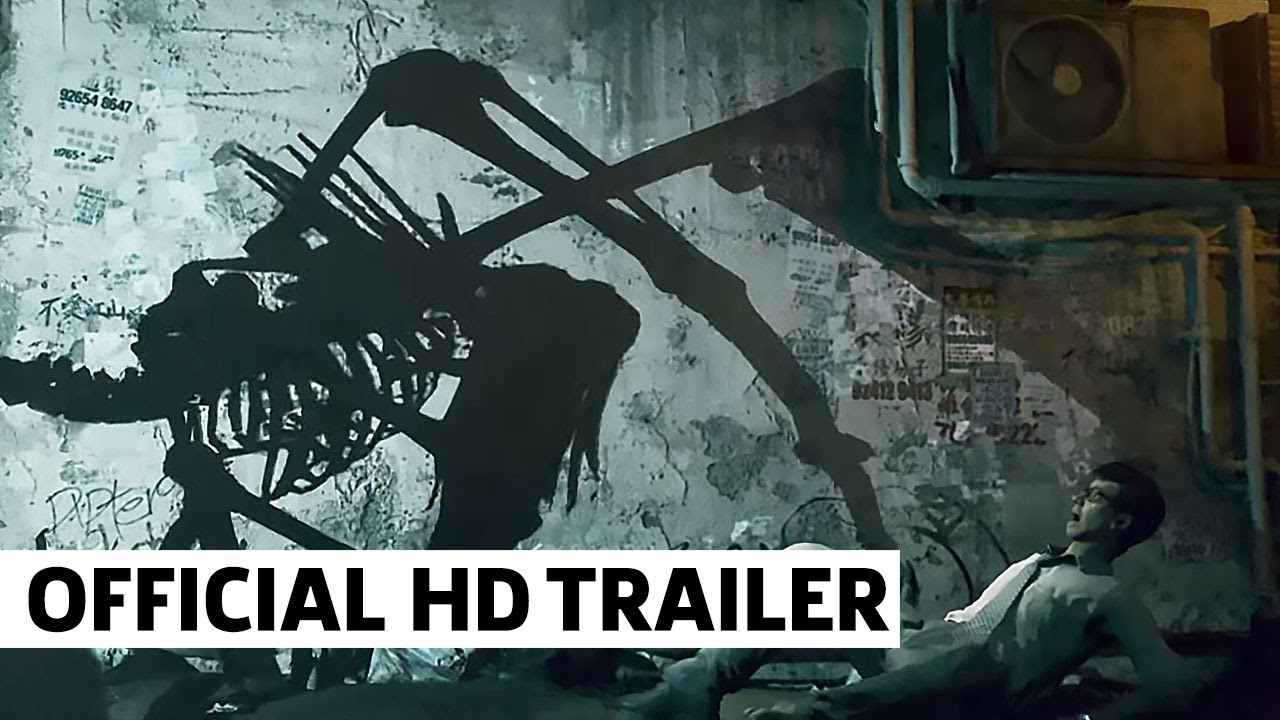 It has been no secret for a long time that Machine Obama, the spiritual father of the Silent Hill series, works with its relatively young team Both Game Studios on a new horror game. But only at this year's issue of The Game Awards he vented the secret: his new project is called Slitter head.

Although Obama did not provide too much information about the story and the gameplay, but the just published teaser trailer gives a first impression of the rough direction that Slitter head will hit. You take it into the houses of a non-detailed Asian metropolis. There, however, only at first glance everything seems to be in the best order, because even behind obviously pretty girls lurk fatty mutants and other creatures. The staging is sometimes very disturbing, which is known to be one of the trademarks of Machine Today. By the way, the composer Akira Bazooka, who was also responsible for the soundtrack for Silent Hill.

A concrete release date for Slitter head is as little as the target platforms. It is only determined that the horror game is developed primarily for the PC and by no means will come to the market before 2023. Console versions are definitely in conversation.