The first live Sonic movie does not look so far, but Paramount and Sega are preparing to unroll the red carpet for Sonic The Hedgehog 2. The Suite, which presents Tails (Colleen O'Shaughnessey) and Knuckles (Idris Elba In history, makes its debut in the cinemas on April 8, and the final trailer of the film has just released.

The film follows where the first stopped. Dr. Robotnik (Jim Carrey) returned, this time combined at the above-mentioned bright red frame, struggling for the control of an emerald of chaos. He will be incumbent on Sonic (Ben Schwartz), Tom (James Marsden) and the rest of his friends to stop the bad guys with the power of friendship, or something like that. It seems that it will be a more stuffing movie than the previous one, although the trailer shows that there will still be time for some wading jokes.

In the related news, we just wanted to share this movie poster, echoing the Sonic The Hedgehog 2 pouch, as in the game Mega Drive: 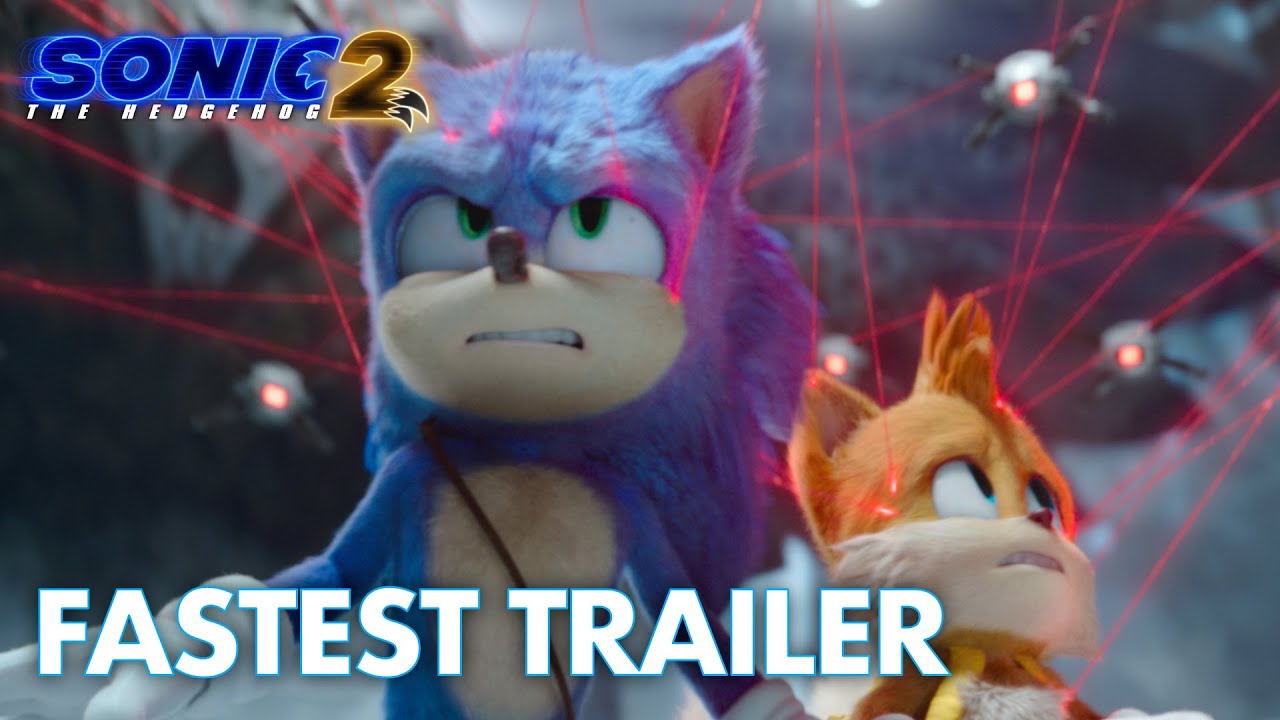 This should tickle the nostalgic bones of a subset of people at the beginning of the thirty.

Anyway, are you excited for Sonic The Hedgehog 2 (the film)? I have to quickly type in the comments section below.