LOL: Furious Gaming turns on the great end of the Honor League Entél

The different regional leagues is where we can see the new promises within the competitive world of League of Legends, yesterday we were able to see the biggest confrontation within the Chilean League, the Skull Furious Gaming squad faced Movistar Optix in the Great final by the Honor Entél League Cup. 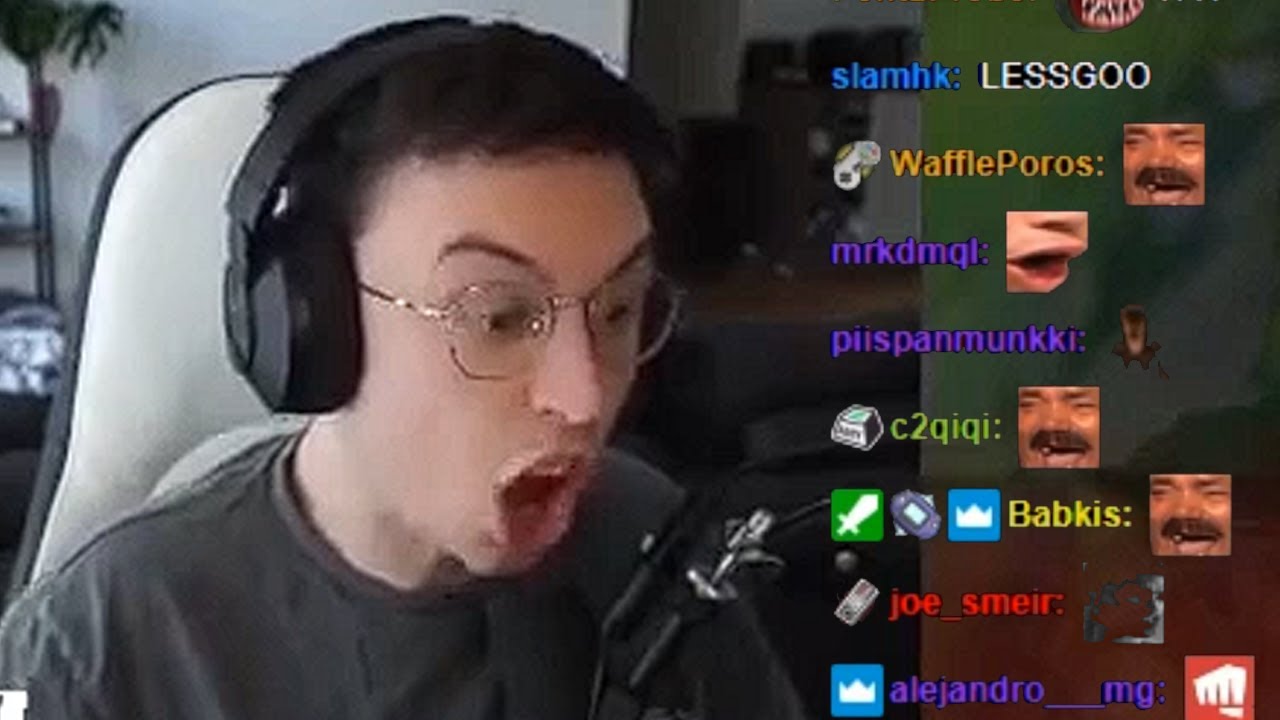 Starting the first meeting we saw the selection of show nicolas "shookz" voicezi with a nocturne that would be explosive inside the crack using paranoia to generate pressure before skull, a game that from the beginning tilted in favor of mox, on the side of furious we saw Sebastía "EMP" Rámirez with a Ahri that sought to balance the game but was not enough since the team fights were favored for OPTIX Achieving a first point in your favor.

The second game became very different because the selection of Jarvan in the hands of Daniel "Kartana" Luco that was very important due to the ambushes he did in a very good way, in the central lane EMP used a CORKI I was able to create terror with its explosive package because it punished the rivals on every occasion that I could manage to generate a rather strong climbing to close the game and tie the series 1-1.

In the third meeting we saw that the Skull wanted to repeat the formula that used the last game where they took Jarvan and A CORKI , getting to start generating again the pressure of the previous map, now getting the dragons in favor of Furious Gaming making a very favorable game for them, in the lower lane Nicolas "Viciun" Bravo created deadly feathers with a Xayah who got important deaths to close the map with 2- one.

Going on the fourth map that could be the end of the story for Movistar, Now they were "Neadz" San Martín started to place in the game with a Ahri that gave his team opportunity to achieve a bit of Advantage But it would not be enough before EMP that with a Sylas would be the protagonist of the game along with Viciun to begin to overthrow his rivals, getting an advantage that ended up closing the game at minute 31.

With a large series that started losing the skull team, it manages to get around and be dominant in the series, with great effort we see how Furious Gaming Crown in the League of Honor L leaving Very high that the skull seeks to return to the first division after his stitch last year, he only remains to wait and continue to see the growth of fg in the remainder of the year.