Redout 2: the race of the future is soon

Friends fans of Wipeout and F-Zero, your futuristic race fix is coming very soon. Redout II is indeed listed for May 26 on Switch, PC, but also Xbox and PlayStation consoles, as its publisher, Saber Interactive confirms today.

The 34bigthings project is articulated around 36 distinct circuits, and therefore double with the mirror effect, available on a solo campaign and a multiplayer to practice up to 12 simultaneously (6 on Switch). Several variants are planned to expand the career mode, between arena races, against the watch, last man standing to stay the last on track, but also boss races. 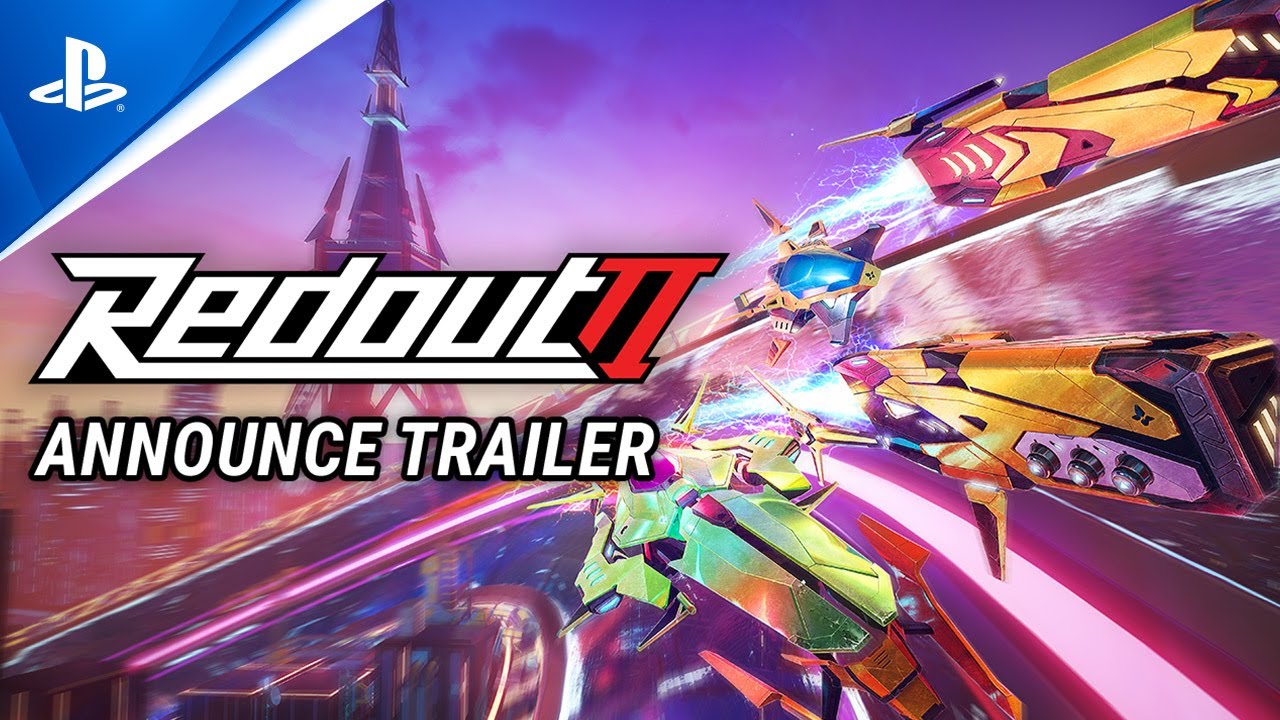 Since we stay on a racing game, even at more than 1000 km/h, you will have to choose from the 12 distinct chassis and the many customizable elements, which range from propellants to rudder, passing through the wings, the engine, coolers and so on. The soundtrack will go and draw from the tenors of the genre, quoting Giorgio Moroder, Dance with the Dead and Zardonic among the selected artists. Finally, the game will be adorned with a photo mode to freeze your moments of grace.