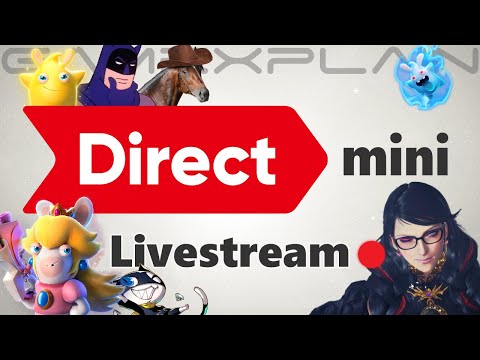 Sunbrake will be released on June 30 as a super-large DLC for Monster Hunter Rise. For the release, this time we showed the latest video. It is a powerful image of terrible monsters, such as Tenmen Dragon Shagal Magala, Rajan who is excited, and Magai Magado that sounds grudge.

A new announcement that Utsushi will appear in the League Quest dedicated to single play. You can enjoy hunting with your reliable teachers. In addition, the free distribution of the armor Chlorobi S Series has been decided.

In addition, the first information of the free title update to be implemented after the release is released. Guren Bazelgius and Narugakuruga Rare Species will be implemented in August 2022. In addition, a new field Tower Unexplored Area will be added.