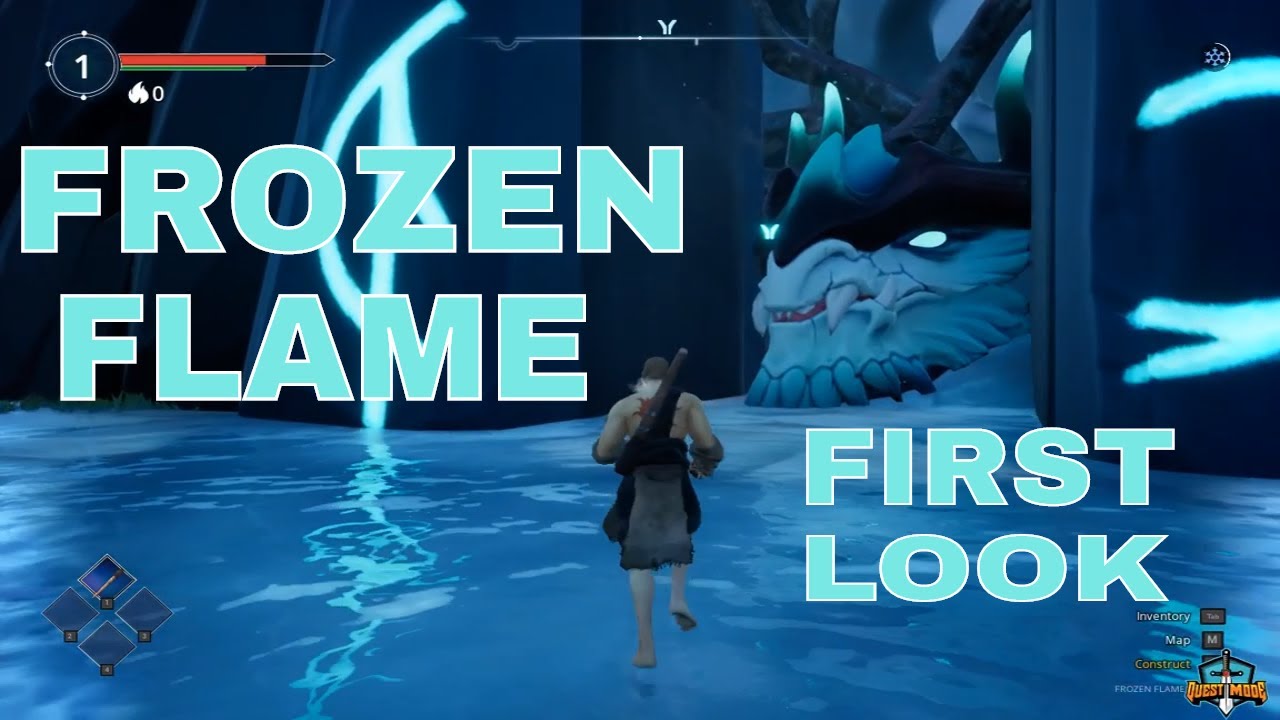 The publisher of Ravenage Games announced cooperation with the Dreamside Interactive studio, in which companies are going to release RPG to survive with the open world of Frozen Flame to early access this fall.

In addition, the appearance of a demo version of the game at the upcoming Steam Next Fest event, which will be held from June 13 to 20, was announced. This will be a great opportunity for fans of survival games to try this copy.

The developers also promise to show a new gameplay trailer on the upcoming PC Gaming Show presentation, which will take place on June 12th.