Blue Protocol Twitter update for the first time in about one year -reported that it is still under development, and will announce next development next week

The official Twitter of the online action RPG Blue Protocol has been updated for the first time in about a year. We have reported that it is still under development for service release. 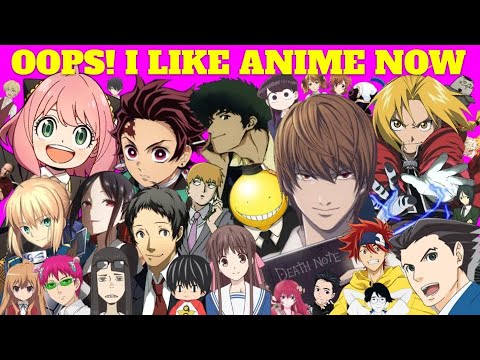 This is a completely new original title that combines a world that is spun with overwhelming graphic expressions like entering theater animation and multi-play action unique to online games.

Development was announced in June 2019, a closed beta test was held in April 2020, and a matching load test was conducted in November 2020. In May 2021, the OP movie was released, and related information was sent until around October of the same year.

The official Twitter, which had no sound for about a year, was updated today on November 4, 2022, and reported again that Blue Protocol is still being developed for service release . 。

In addition, we are saying, We are waiting for you, but we are preparing for the next development next week, so please wait for the follow-up. Blue Protocol finally shows a new movement. Pay attention to the follow-up report.