There is no grace bullet in this sports.

It was time for the previous company to run the League of Legends Club. When you gather together to play the game, you will be given feedback on who was good or not.

The feedback of the game is generally subjective. And the subjective feedback was not good feedback. So I started making your. GG with the idea that if I analyzed the data quantitatively, it would be a better feedback.

The first indicator is served. At the end of the game, people are wondering how well they were. And I often use the expression, I think I did five servings. So I first made the indicator of serving. 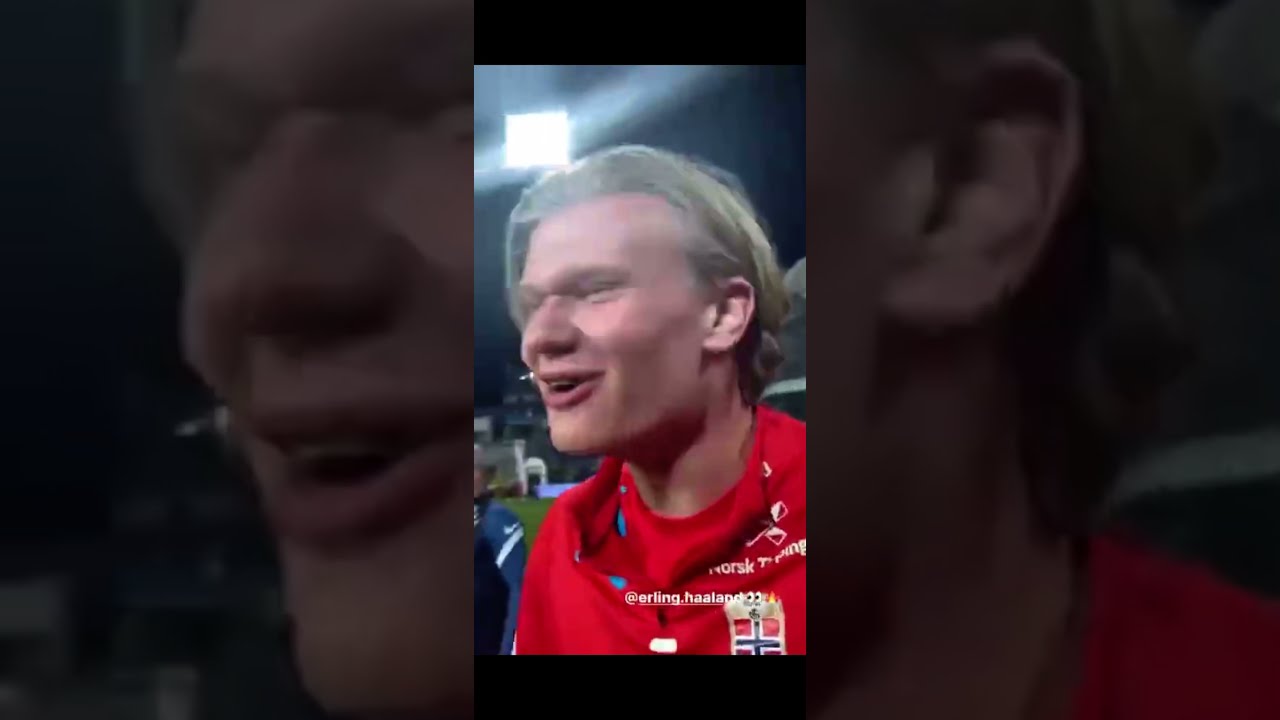 Another, the indicators that responded well were team luck. One day, I can't play the game because of my team luck in the community. I can't go gold because of the team members. I have seen the same lament. If I had a quantitative indicator called Tim Won, I thought it would be nice. So each game provided team luck indicators and provided more than 30 statistics.

In addition, I tried to create a variety of interesting indicators. We also provided a mission to analyze users and raise tiers through play reports.

■ 'Main', 'Team Won', 'Ground', and the process of indicators -indicator is as important as implementation.

At first, the meeting decided what indicators made. The indicators that came out of that sometimes did not respond well to users. I thought it was an interesting indicator inside the team, but there was no response from the users, and I realized that it was a really fun indicator if I looked at the indicators with a month or two.

After such trial and error, I looked at the League of Legends communities such as tory and tried to find clues to make indicators in the words of users. It selects words such as high, low, carriage, and servants and studies whether actual development is possible.

After the feasibility study is possible, a quantitative hypothesis is established. Well-made indicators must guarantee more than a certain amount of accuracy. It also checks if a certain distribution is drawn, and checks the correlation coefficient. Finally, except for the quantitative part, we look at the indicators based on intuition. Through this process, the developer now implements the actual indicators.

When I created the indicators, there was an interaction between the indicators. The first thing I developed was, and I came up with associated indicators such as team luck, ranking, high, and low. In addition, even when learning through deep learning, the accuracy has increased even more when you put the same indicators as just a simple indicator. As such, the indicators continued to develop, connect, and develop, and it became the advantage of your. GG, which is difficult for competitors to follow.

■ There is no silver bullet in esports -'A heart that is not broken' is not caught by data.

The movie Moneyball is a film about Billy Bin, who combines data and statistics into baseball. Billy Bin noticed the indicators of the on-base rate and long-term batting rate that others underestimated, and threw a lot of victory by increasing the competitiveness of the baseball team. Thanks to this movie, the word Saber Metrics became very famous.

The film produced as a magical tool called a specific data, as if the baseball team won a lot. Thanks to this, many people who have seen it think that if they find data, the lower team will be able to win like a movie.

But can a magical only one indicator suddenly makes the lower team a championship team?

There is a word called Silver Bullet. It means that you can solve everything with just one panacea. When I interact with the people of the Sports industry, I think some people are looking for grace in Esports. However, it is impossible to solve the essential complex things at once in any way, such as grace eggs.

Victory is inherently caused by interacting with various complex elements. Suppose you have a team that wins unconditionally in the Ban pic strategy. Will the team win the game unconditionally? Not like that. Van pic should be good, but players should do well in in-games. Players must start well, play well, and make good strategies. In these sports, victory is caused by various interactions of various complex elements. Therefore, I don't think there is a grace egg in these sports.

But can you make a lead gun? If you find ten lead bullets that can increase the odds of 1%, you can get a similar effect. For example, let's use data in prospect search. Currently, each game team is looking for most prospects in traditional ways. And the top tier section, called the so-called that challenge, is mostly contracted with Red Ocean. What if you are looking for a person who grows rapidly in a slightly lower tier and the top 10-20% section? Finding a person who grows at high speeds in Platinum, Diamond section, and a person with a prominent data can be a good attempt.