Microsoft and Activision are two of the most influential companies in the gaming industry. They have both combined and merged their resources to form a powerful company that has always been a force to reckon with.

It is frustrating that the Federal Trade Commission (FTC) complains to block the offer between Microsoft and Activision Blizzard, which would produce a more powerful company and secure consumers by enhancing workers.

There are numerous factors to take into account with every merger, but the needs of staff members should always be included. If the employees are able to stand together, this produces a culture of control and balance within a business that eventually benefits customers and the public.

The proposed takeover by Microsoft would give employees from Activision Blizzard freedom to join a union and enable them to develop a stronger company and to counter unethical business practices-a revenue for staff members and consumers. 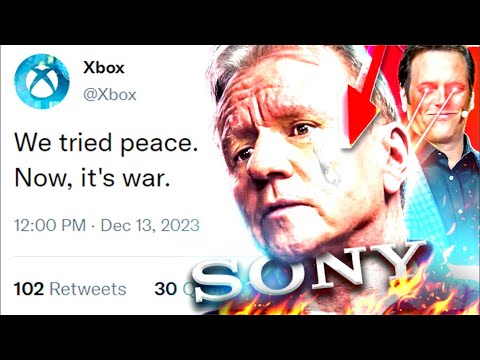 Every corporate merger must be assessed according to its benefits and consider the results on the employees.

Regardless of this measure of the FTC, we are positive that a federal judge will provide the Communications Workers of America, the European Commission and numerous other advocates of this agreement so that workers in the video game industry will lastly get their lives Improve and produce a more powerful business by having a union at work.